A Mindfulness Coach and Yoga Teacher, I have cultivated practices for three decades that focus on consciousness, the body, as well as of the emotions, mind and spirit. When I met my spiritual teacher at 16, I received an initiation that forever changed my perception and awareness. The impact was so powerful that from then on I committed myself to the study and practice of Tantric Yoga. I continue to deepen my inner journey through daily practice, and extended residence in ashrams in New York and India. I find immense fulfillment in helping others to shift their awareness from suffering to states of calm and contentment.

I am an E-RYT 500 Teacher with 18 years of experience teaching Anusara Yoga and Meditation. In 2002 I began teaching yoga. I have taken numerous teacher´s trainings of hatha yoga in New York, Argentina and India, in the Anusara® style with many anusara teachers, to mention a few: John Friend (founder of Anusara® Yoga style), Jayendra Henley, Jordan Bloom, Susana Garcia and BJ Galvan, managing to have more than 5 immersions (5 days intensive training in philosophy and technique of alignment of hatha yoga), totaling more than 500 hours of training, which in time has made him recipient of the third level of certification the Anusara School of Yoga offers:  Anusara® Certified teacher with 17 years of teaching experience

"Anusara yoga is a nationally Registered Yoga School through Yoga Alliance.   Anusara yoga certification is among the most professional and demanding in the industry of yoga teaching. All certified Anusara yoga teachers complete several years of study, go through multiple teacher training courses, and teach professionally for at least four years, before formally entering the certification process.”

In the area of meditation, I began my practice in 1991 guided by my spiritual teacher from india, belonging primarily to the Tantric Kashmir Shaivite tradition.  I have also studied with Sally Kempton and several other friends swamis (monks) that formed my view on the practice. The following teachers have greatly influenced my teaching style in the recent years: Eckhart Tolle, Adyashanti, Douglas Brooks (Rajanaka Tantra), Christopher Wallis  and Jonathan Foust (from the mindfulness school)

I have been deeply intrigued with the sister tradition of yoga, Ayurveda. I found in this system the ancient wisdom of bringing balance to your body and life by understanding the main constituents of life and how to maintain harmony between them. To learn to improve my health and digestion I've also studied with a few renown Ayurvedic Teachers, In india, in the year 2000 I took lectutres with Pankaj Naram founder of AyuShkati  immersing myself in a healing process of a month: panchakarma cleansing program,  years latter, 2008  took an immersion in the main tenants of Ayurveda with Vasant Lad, from the Ayurvedic Institute. Also my understanding of the discipline has been highly influenced by the writings of Robert Svoboda and Georg A. Feuerstein.

With the intention of strengthening my teaching´s tools, in 2013 I did a master in Ontological Coaching at the Center for the Study of Professional Coaching, with Ivonne Hidalgo, Aida Hidalgo Araujo and Rainier. Later in 2019 I graduated as Accompanist in  Bioneuroemotion® (BNE) which is a new method that has integrated different scientific, philosophical and humanist disciplines to help you understand the origin of your emotional conflicts and improve your wellbeing.

2004-2015 Founded Soham Yoga, which becomes one of the leading shalas in the capital, where teachers from different schools of yoga participate together under the same philosophy.

2010 I design the meditation teaching method through which thousands of people have learned to meditate and which I continue to teach in person or online today in Miami, United States.

2014 I founded together with Hugo Fuguet and Dha Maharaj, the Kirtan group "Deva Das" performing at yoga festivals.

2014-2015 Founded together with María Gabriela López, Pedro Luis Otero and other leaders of yoga in Venezuela, “Cada Vida Importa”, a movement to create awareness about the value of life and the cessation of violence in the country, holding massive events of yoga in public spaces inside and outside Venezuela.

2010- 2015 I train teachers under my meditation methodology who teach courses in Argentina and Venezuela.

2016 I teach in English the three modules of my meditation course at Corpo Yoga, one of the most reputable studios in Miami, United States.

Currently I design and teach courses and classes, both meditation, yoga and life coaching, to support you on your path of personal growth. All via online so you can practice wherever you are. 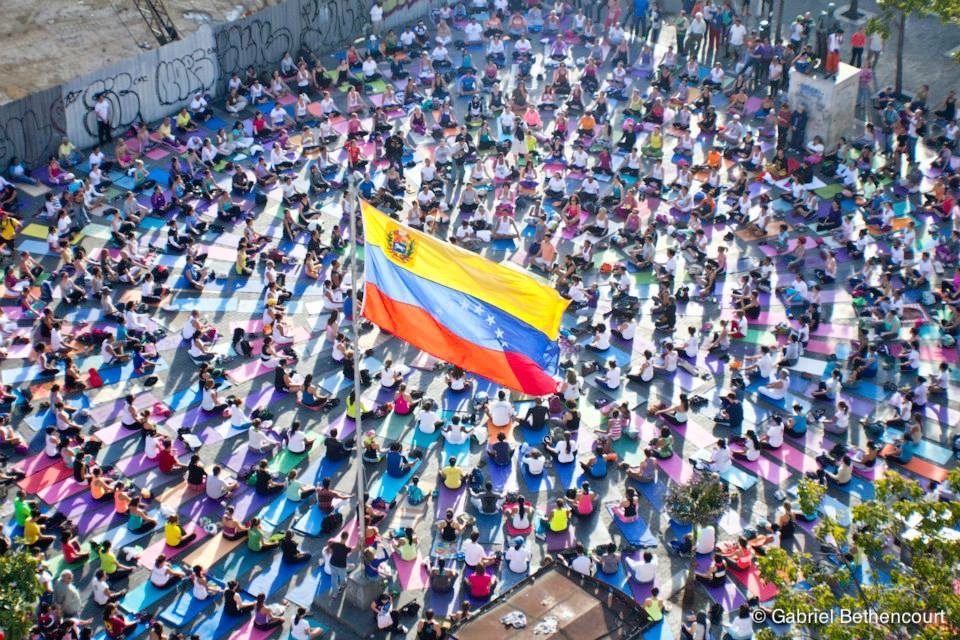 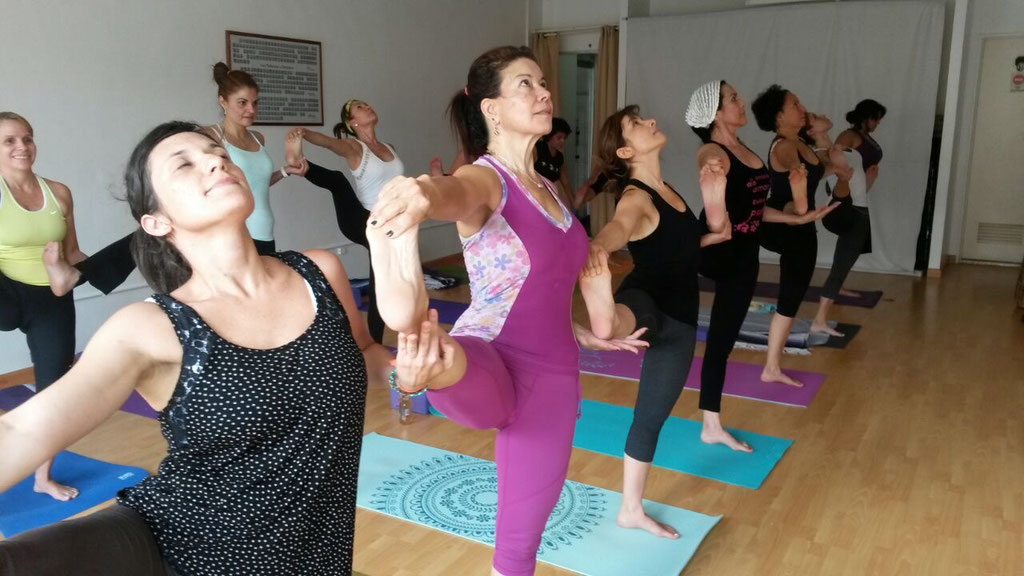 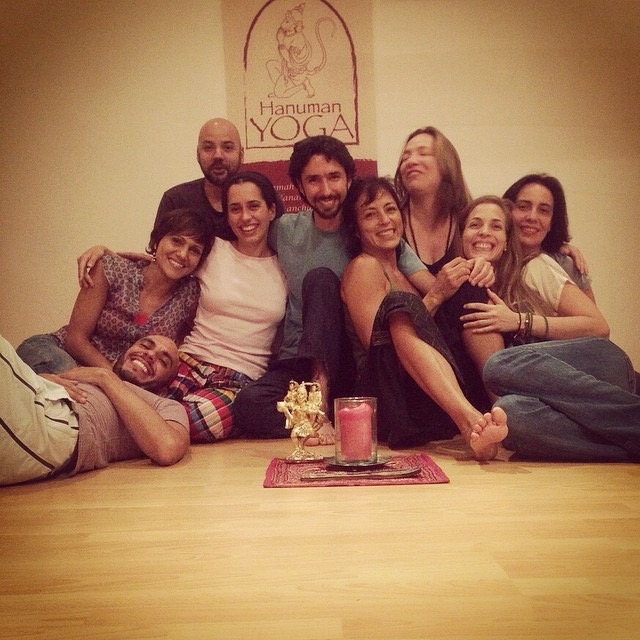 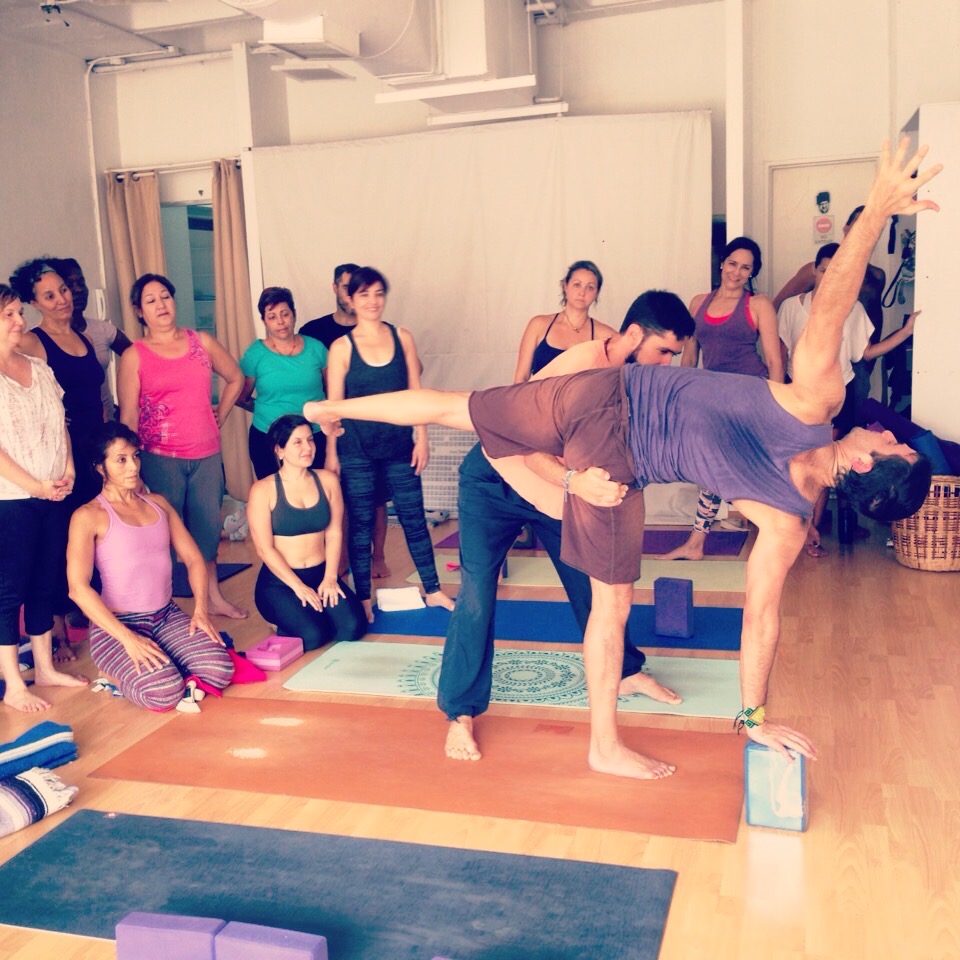 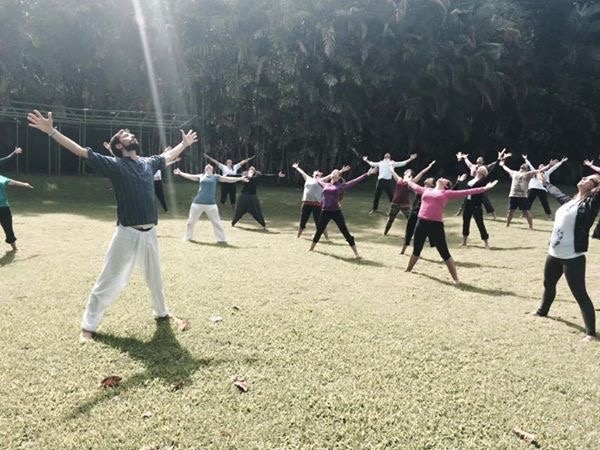 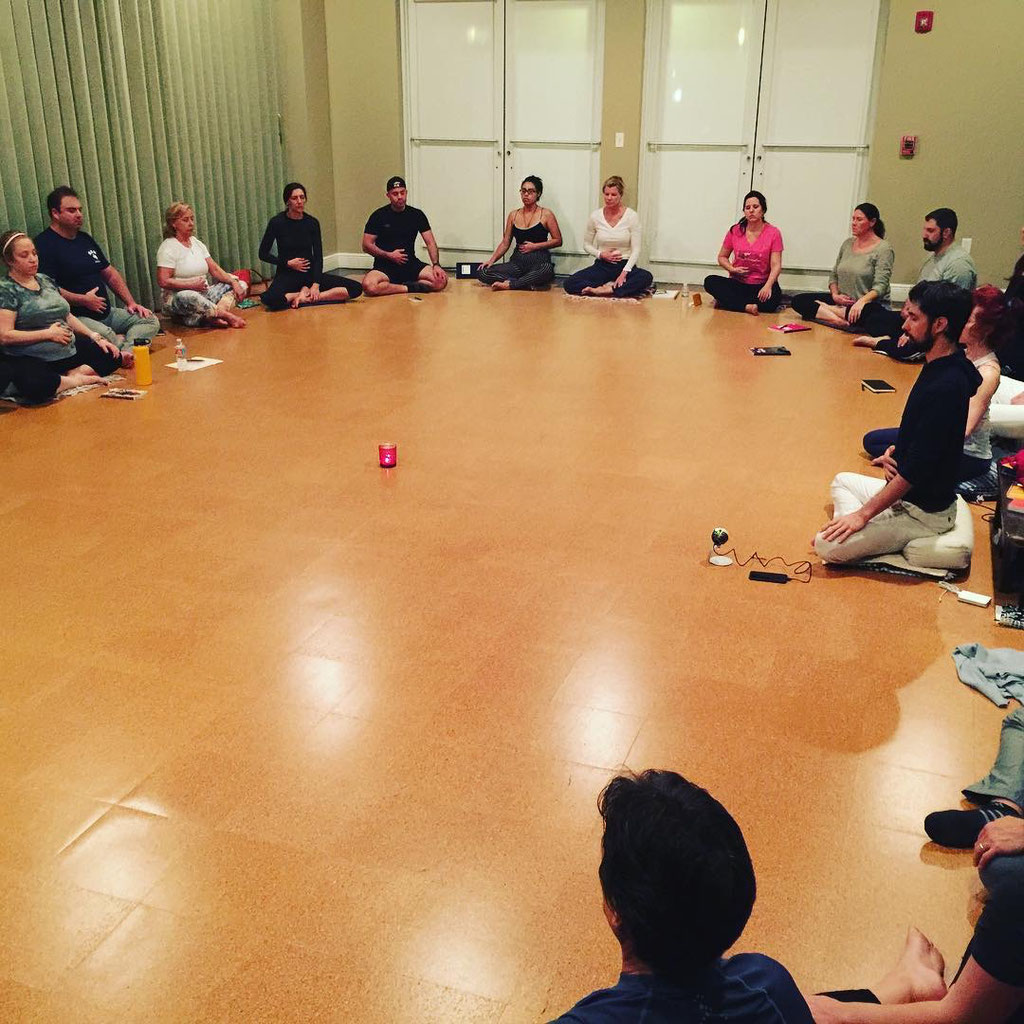 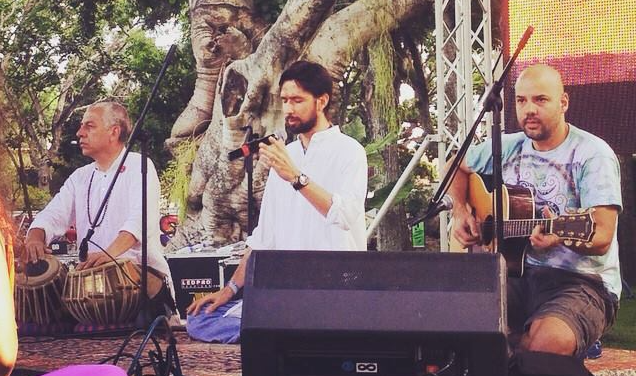